Our staff at Pet City of Fort Collins are knowledgeable, eager to help, and above all, passionate about animals! Meet our staff: 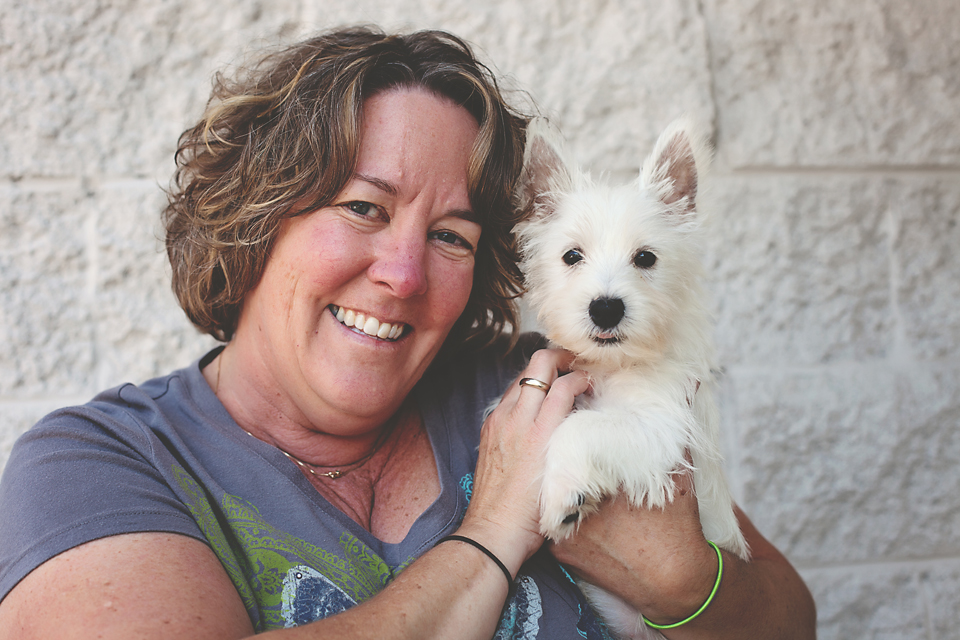 Kären is the manager here at Pet City. She loves being around the Pet City puppies but loves matching them with their forever homes even more. Her pets growing up were named Catnip and Bimo. She now has a crew of four dogs, Fiona the Whoodle, Leila the Cocker-Yorkie, Simon the Morkie, and Genevieve the Cocker Spaniel as well as two cats and two birds. A Fort Collins native, it’s no surprise that Kären enjoys being outdoors, whether she’s camping, hiking, or spending time on her deck. She also enjoys spending time with her family and reading and hopes to one day work just 40 hours a week! 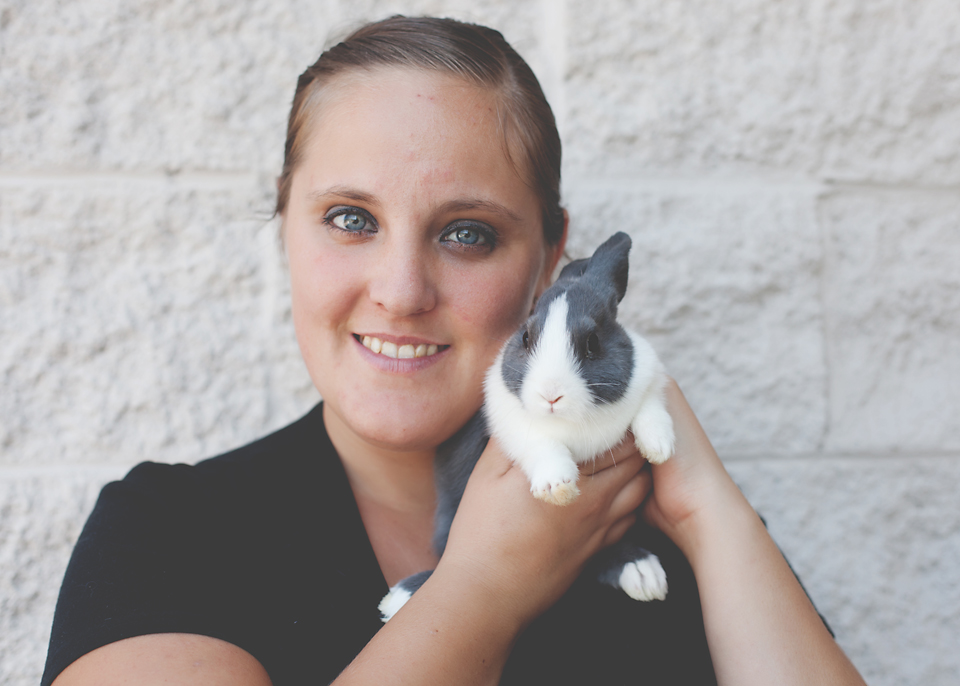 Erin is our assistant manager here at Pet City. She’s worked here for 8 years and loves being able to pair families with the right pets and make sure our animals are healthy. She has two dogs from Pet City who are kept company by three other dogs, five horses, five cows, a cat, and two bearded dragons! Originally from Central City, CO, Erin’s interests outside of work include rodeo, skiing, basketball, spending time with friends and family, and watching the Broncos and the Avalanche. In the future, Erin hopes to continue working with animals as a veterinarian, in the cattle industry, or at an equine rehabilitation facility after college. 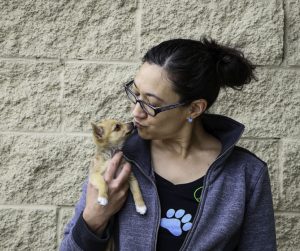 Originally from Colorado Springs, Janet has been working at Pet City for 10 years. Her amazing amount of experience helps her do what she loves best: making a difference in animals’ lives. Outside of work, she loves animals, music, and both comedy and horror movies. In the future, Janet hopes to go back to school. In the meantime she is busy taking care of her 14 year old cat and two former Pet City puppies, 9 year old Mimi and 3 year old Augie. She has grown up with animals all her life and her favorite pet was a Cocker Spaniel named Patty. 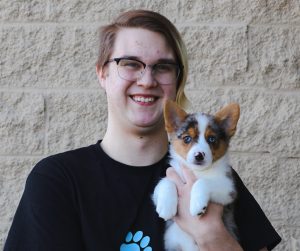 Josh is a Pet City team member with a wide range of pet experience. He grew up with two dogs, a cat, as well as snakes, lizards, frogs, and tarantulas, and currently has a Bearded Dragon named Trillian. Here at Pet City, Josh loves sending puppies home with good families, and being in an environment of love, positivity, and happy puppies! He also enjoys biking, hiking, and backpacking outside of work. Josh’s future plans include finishing his education in Wildlife Biology, and working in the field with animals. 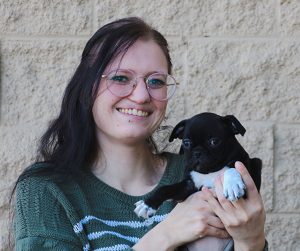 Originally from California, Darian joined the Pet City team with a lot of experience with pets. She has a German Shepherd mix named Maybell, a French Bulldog named Samson, a short hair cat, and a Siamese cat. Here at Pet City, Darian enjoys keeping the animals happy and healthy before sending them home with the perfect family. In the future, she would like to either breed puppies or work at a vet clinic. Outside of work, Darian’s interests include fish, gaming, drawing, and spending time with her dogs and cats. 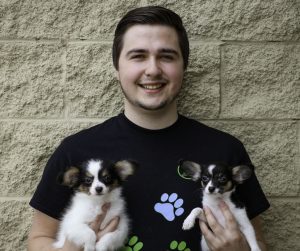 Jacob has a lot of experience with animals having grown up with many pets, and now has his own pets – a Shih Tzu/Chihuahua mix named Bamford, a cat named Nagini, and fish. He loves sharing his experience and educating people about animals as a Pet City team member. His interests outside of work include whitewater kayaking, hiking, fish, and science. In the future, he would like to pursue his interest in science, possibly working in a biology lab.